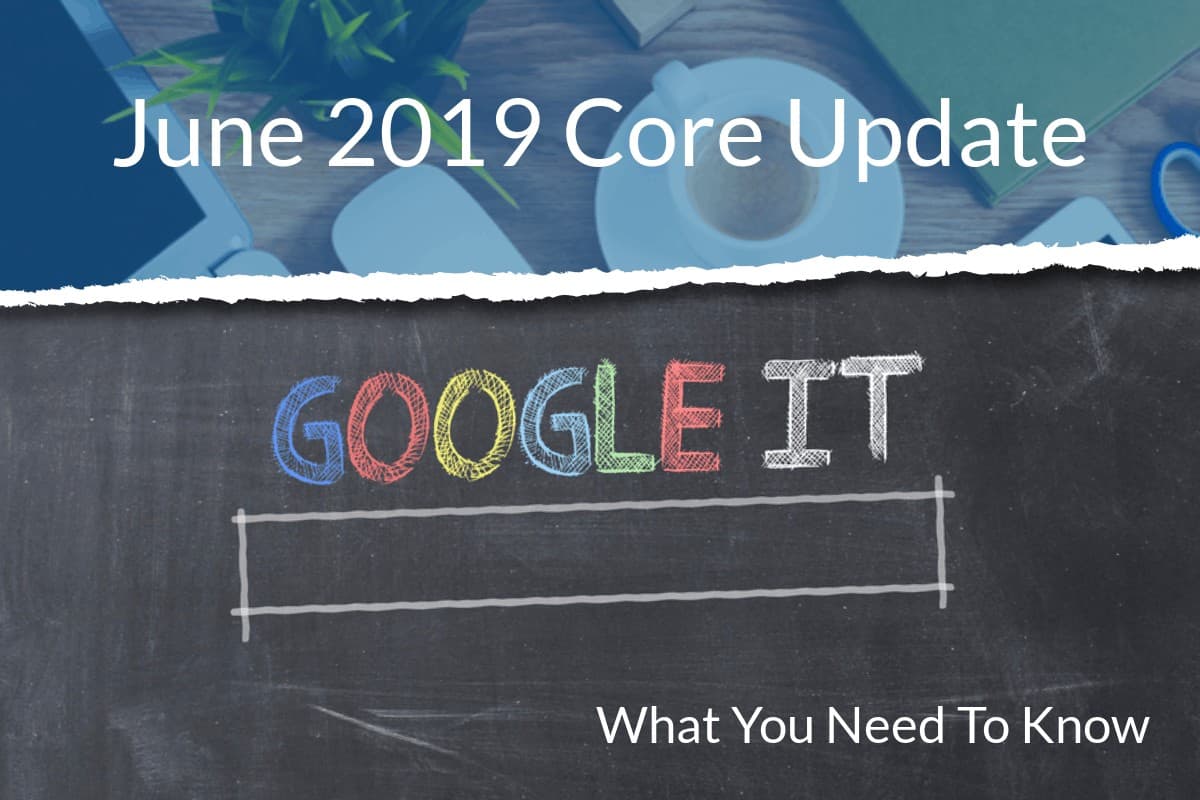 Tomorrow, we are releasing a broad core algorithm update, as we do several times per year. It is called the June 2019 Core Update. Our guidance about such updates remains as we’ve covered before. Please see this tweet for more about that:https://t.co/tmfQkhdjPL

What is this Update About?

This is where Google is vague again. They did not specify what exactly this update will be doing. As the Tweet says, though, we will see little noticeable changes on the search results, however, this could lay the ground for larger updates down the road. You can read more about this update on Search Engine Round Table.

We monitor our client’s rankings and will keep a close eye over the next week or so to see what this update does. Would you like us to monitor your rankings? Contact us to learn how!

Do you think an update hit your site causing it to disappear from google rankings? Check out this article to read more about the recovery process.