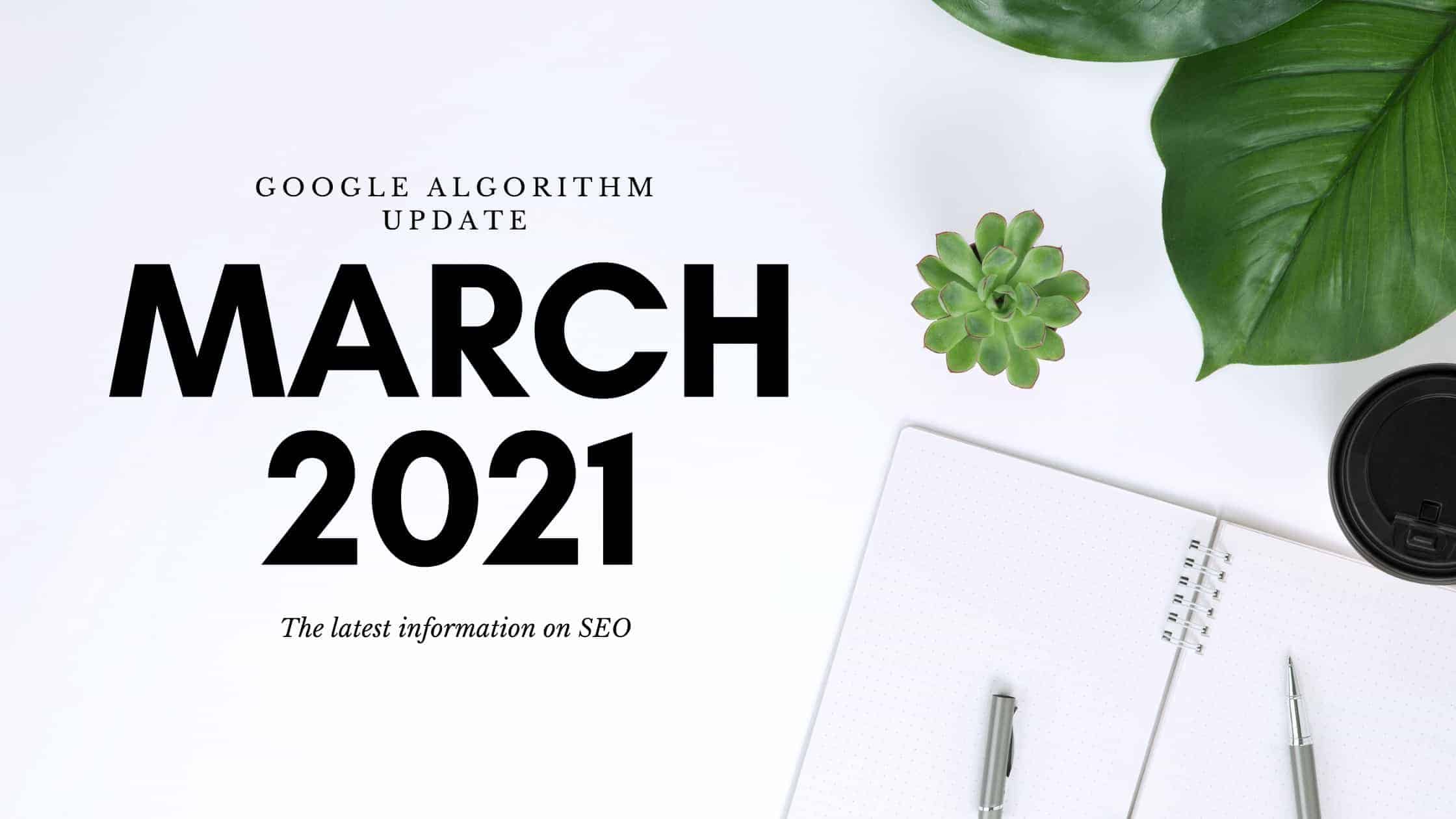 Google started the month with an update to their page speed score and released lots of news during the month. Let’s look at all the various things that happened in the world of SEO during March 2021.

While you may have taken steps to improve your page speed, Google changed how they measured it, so everyone got an instant reward. Since Google is now using HTTP/2 protocol to gather page speed, you should be using an HTTP/2 host. If your host is only HTTP/1.x, then you need to find out how to activate the HTTP/2. Once activated, be sure to test it with a tool like Google’s Lighthouse to be sure it is working.

When Google introduced Core Web Values in December 2020, many websites struggled to meet those requirements. Google announced on the last day of March that pages with the best content would still outrank pages with worse content, regardless of the Core Web Value score. It is still a great idea to work towards improving your site’s score.

Google is extending its Evasive Ad Content policy to include text in domains, subdomains, and logos. It also prohibits using UNICODE characters in ads unless they deem that those characters add value to ad viewers.

Google’s John Mueller says that if the company crawls two pages and discovers that they contain similar content, they assume that all pages with a similar URL structure have duplicated or very similar content. This mainly comes into play with websites containing city names. For example, you may have very similar content on pages listing hotels in a big city and its suburbs. If that is the case, then Mueller suggests that you use rel canonical. Then, Google recognizes that each page is essential and keeps it indexed.

Google made two changes to their rich result pages, impacting your report in the Google Web Console. There are new requirements in job posting structured data. These changes are likely a result of Google releasing its Career Certification Courses. The second change is that the company is now checking FAQ and Q&A structured data below the root level. In both cases, the company will issue warnings and advice on what you need to do to fix the problem.

If your site is going offline for a few hours, you should use a 503 server status code. This has been standard practice for a long time, but if you know that your site will be down for several days, then Google says that you should upload a temporary, static version of your important pages. If going offline is unexpected, you can use Google’s Wayback Machine to create these pages.

Google now allows property promotion through their Google Ad Interface. Previously, the company owning the list had to be on Google’s whitelist. These ads are designed to show a property when a user does not have a brand preference but knows the geographical area where they want to stay.

No Limit for Title Tags

Google says that there is no limit to title tags’ length, and they refuse to suggest a length. While most titles are between 50 and 70 characters long because that is what the search engine displays correctly, Google says that title length is not a ranking factor. The company’s recommendation is to use titles that precisely convey what users will find on that page.

If you have questions or need help, then contact us. We are ready to assist you! 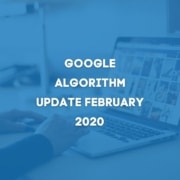 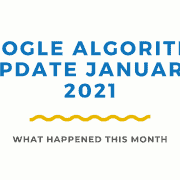 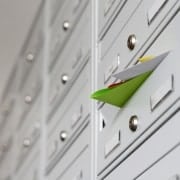 How to Expand Your Local Marketing Reach 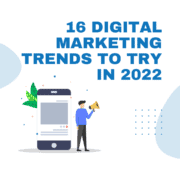 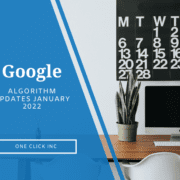 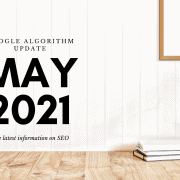