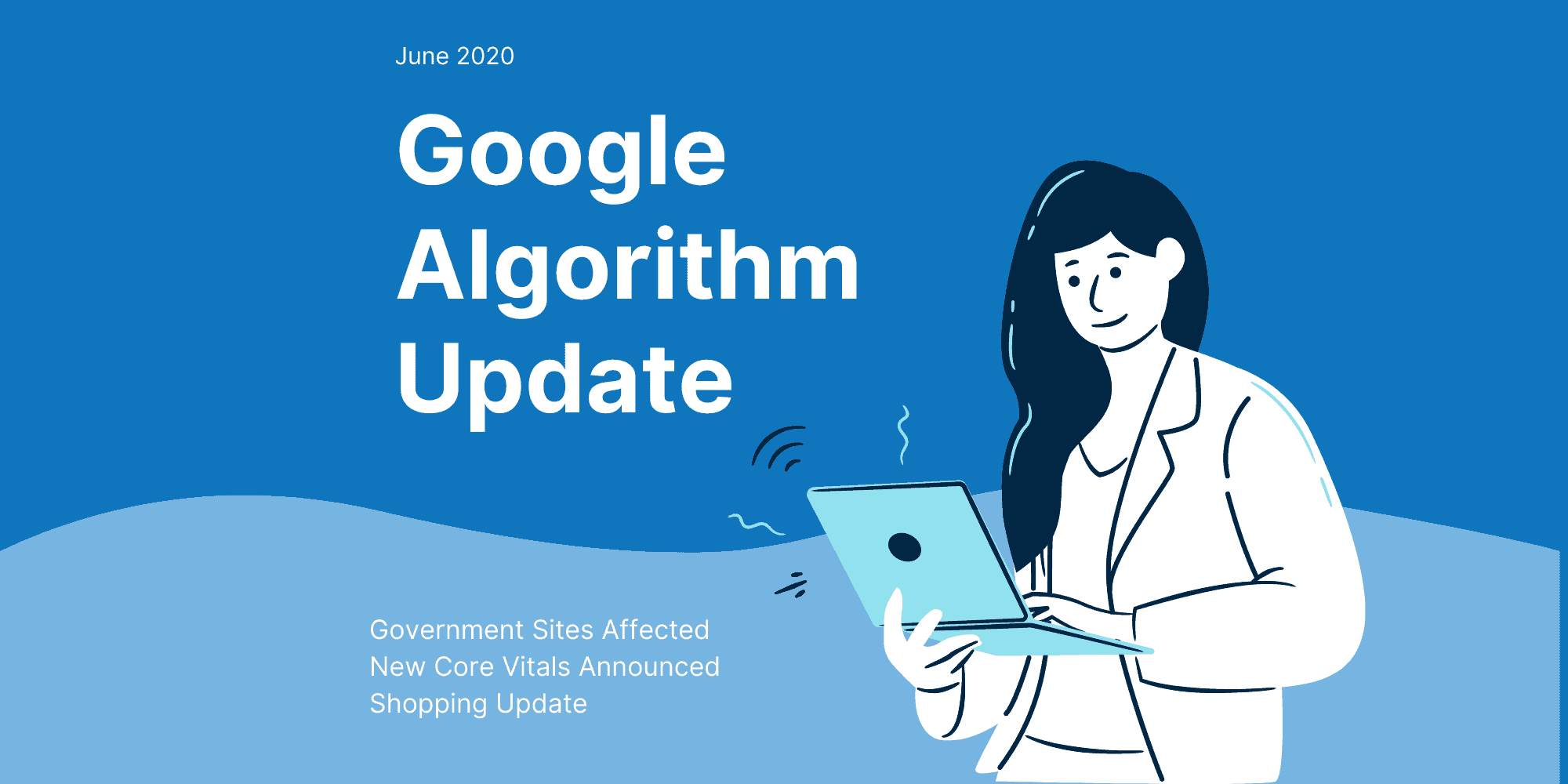 While some webmasters may have tried to get a staycation during June, it is evident that Google did not take a vacation. Instead, they released several Google algorithm updates during the month that webmasters needed to react to regardless of their plans.

The most significant update during June 2020 affected government sites. The CDC, the FDA, DEA, Department of Health, and official sites in cities and states where coronavirus numbers were large saw their sites rise dramatically through the update released about June 23. This update, however, did not just affect U.S.-based sites as government sites in Spain and other countries also saw their official sites rise dramatically.

At the same time, news and media sites saw a drop in their search engine page rankings. The takeaway from this is that Google is favoring single-subject sites put out by those in authority. Some suggest that this is a rollback of the May update in some areas vital to Your Money or Your Life.

While Google has taken down many sites over the years that sold counterfeit goods, there was never an official policy until now. Now, if you spot a counterfeit product being sold on Google, you can submit a form, and once your allegations prove true, the company will remove the pages from their search engine. This change can be excellent news for those who had consumers buy products believing they were the real deal when someone had lured them with low prices. The process, however, is fueled by human reporting, so you must first fill out the legal troubleshooter form.

Google has also announced that they will release a significant update in early 2021, but you need to start preparing for it now. The change will emphasize the user-friendliness of your site. Your sites will be measured on core web vital. These vitals have been described as:

Additionally, Google says that they will lower the ranking of websites that have intrusive interstitials. While webmasters will no longer have to worry about AMP, those sites with AMP will not be penalized. Additionally, the company says that websites with the best authority will still be favored over those with better Web Core Vitals.

If you need help with the shopping update, government update or getting ready for the Google update, contact us. We are here to help.