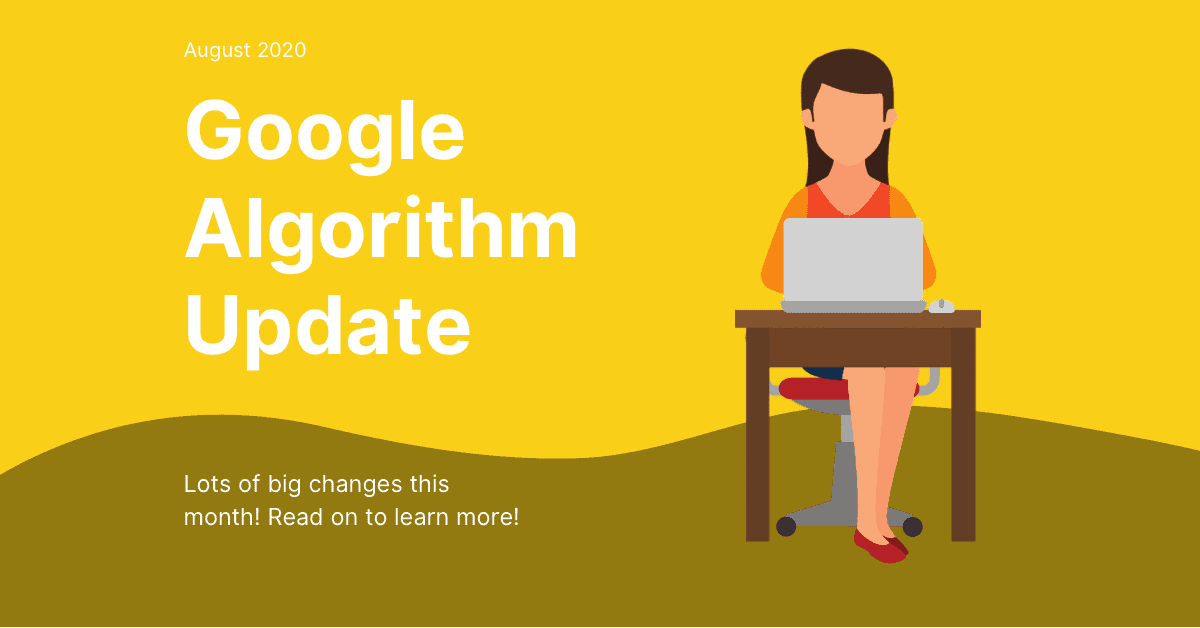 In the world of SEO, August 2020 seems to fit the craziness of the rest of the world very well. Drastic changes occurred about August 10, but those were a bug in the system that allowed low-ranking pages to appear at the top of Google’s search engine result pages were reversed in about 48 hours. Google then released a significant algorithm update starting on August 16. Just because it is 2020, this update was released on Saturday night, sending many webmasters back to work a day early. This update undid the minor updates announced during the summer and returned everything to May 2020 levels. This update is good news for many sites that acted like they had COVID-19 throughout the summer. Nonetheless, there are several factors that you need to be concentrating on right now.

Google’s John Mueller says that a handful of negative reviews among many happy customers will not hurt a site. He says that it is expected in business, so you should expect it. He went on to say that if most of the reviews are negative, then that is something that Google may pick up on and consider.

Google’s Developer Advocate Martin Splitt says that meta descriptions and title tags give Google a high-level clue about a page’s content. This statement may indicate a change in how Google sees these elements, but Google’s John Mueller still insists that meta descriptions are not a ranking factor. It is time to step up your game on both parts if you want your site to rank well. Duplicate meta descriptions have long been a problem that you need to correct.

While it does not seem to matter if you use H1 or H5 tags for your web pages, John Mueller sent out strong signals this month that using them is essential if you want your page to rank well. Google uses the headings when indexing, and if you do not have them, then they cannot figure out as well the purpose of your page’s content. Therefore, take the time to optimize your headings.

In August, Mueller also said that unique, compelling content would get sites ranked higher if the content is high quality. Making the statement in response to a question about the number of outbound links that would hurt a site, he said that assuming that the links are not pointing to a bad place that outbound links were not a ranking factor unless it hurt the quality of content on the page.

Frequently asked questions markups are being shown less often by Google in 2020 than in the past. According to Mueller, this is a natural progression as websites are doing a better job presenting content. He also points out that as more sites are using frequently-asked-question markups, they cannot show all of them while keeping about 10 results on the search engine result page.

Let us know if you need help implementing any of these changes. We would love to discuss the particulars of your situation with you.