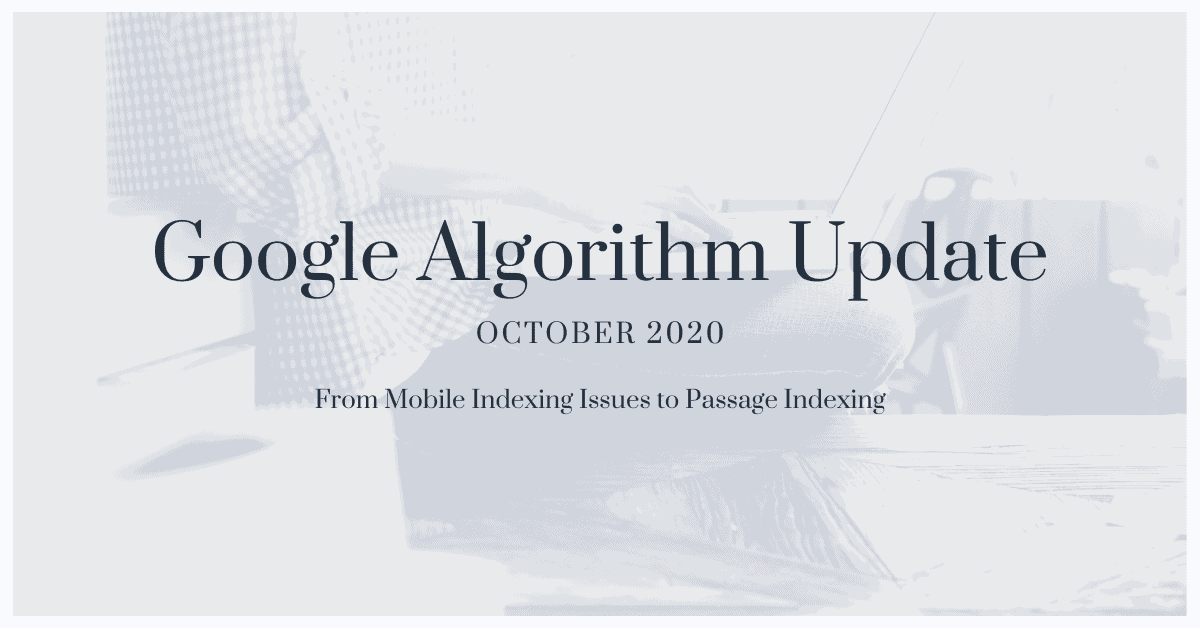 While election officials may be having their battles being sure that they accurately count the vote, Google started October with a problem of their own.

Google had to admit that canonization and mobile indexing issues caused some sites to drop in rank that should not have fallen and others not to appear at all. While the problem started about September 20, 2020, it continued well into October. While each issue affected only about 0.02% of websites, Google admits that with 1.2 billion webpages globally, you can easily see that this is a massive problem, especially if one of the impacted sites is yours. On October 15, Google disabled its tool allowing webmasters to ask that their sites be reindexed while they worked through the issue. That left many upset, but Google assures everyone that their robots are working correctly and finding pages and sites through normal means.

Google rolled out BERT on almost all English websites, and they estimate that it will affect about 10% of all websites in the world. They call it the most significant change in how their platform works since they introduced RankBrain in 2015. The intent behind BERT is to allow the search engine to understand natural language better. While Google says that you cannot do anything to influence BERT, which is being used globally on all featured snippets. Google says that all you can do is create content for real users using language that they would naturally use.

Another considerable change coming out of Google in October was their announcement that they were indexing passages. The search engine has not changed how they are ranking pages, but they are changing what they do with indexed content. The company says that they expect the change to impact about 7% of sites worldwide. When this change happens before January 1, 2021, in-depth articles with lots of content should rank better than shorter ones. You must use header tags to let Google know what cover on each page. According to Google’s post on Twitter, they now can rank passages independently of the page content to be sure that they deliver the best content to their users. Danny Sullivan, with Google, says that this is different from Featured Snippets because superior passages are identified using unique systems and will affect all pages when it goes live.

While the Search Quality Raters Guidelines do not directly impact your site’s rankings, the information in this document lets you get a strong picture of where Google is putting their emphasis. The new guidelines have a specific focus on meeting user needs. Google is now asking raters if content in featured snippets meets users’ needs or if they must click through to the site to get a full answer. Overall, the document this year held no significant changes, except that it ignored COVID and the elections.

Google has already promised significant changes before the year is up, so do not go on vacation too soon. Let us know if we can assist you in any way.

5 Signs Your Website Needs Work
Scroll to top
How Do You Stack Up Against Your Competition?
Get A Free Analysis 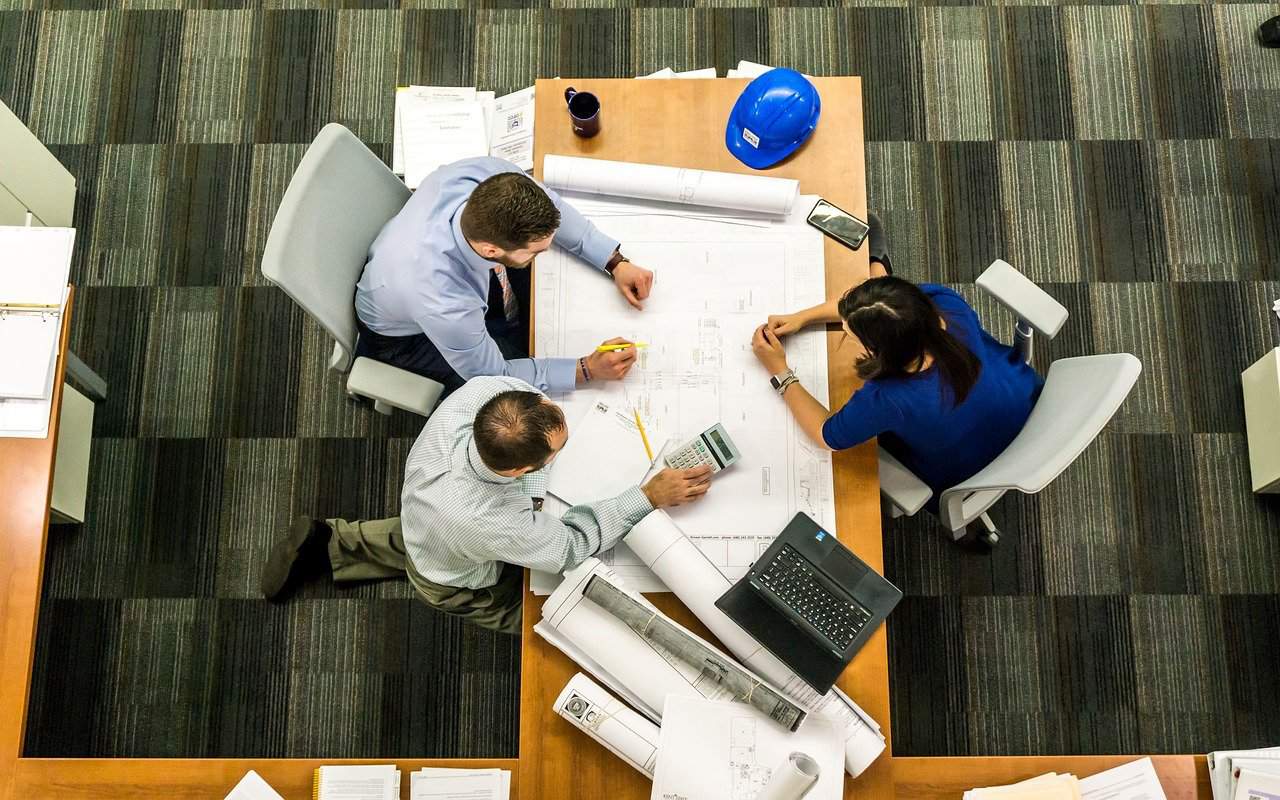 How Do You Stack Up Against Your Competition?
Get A Free Analysis