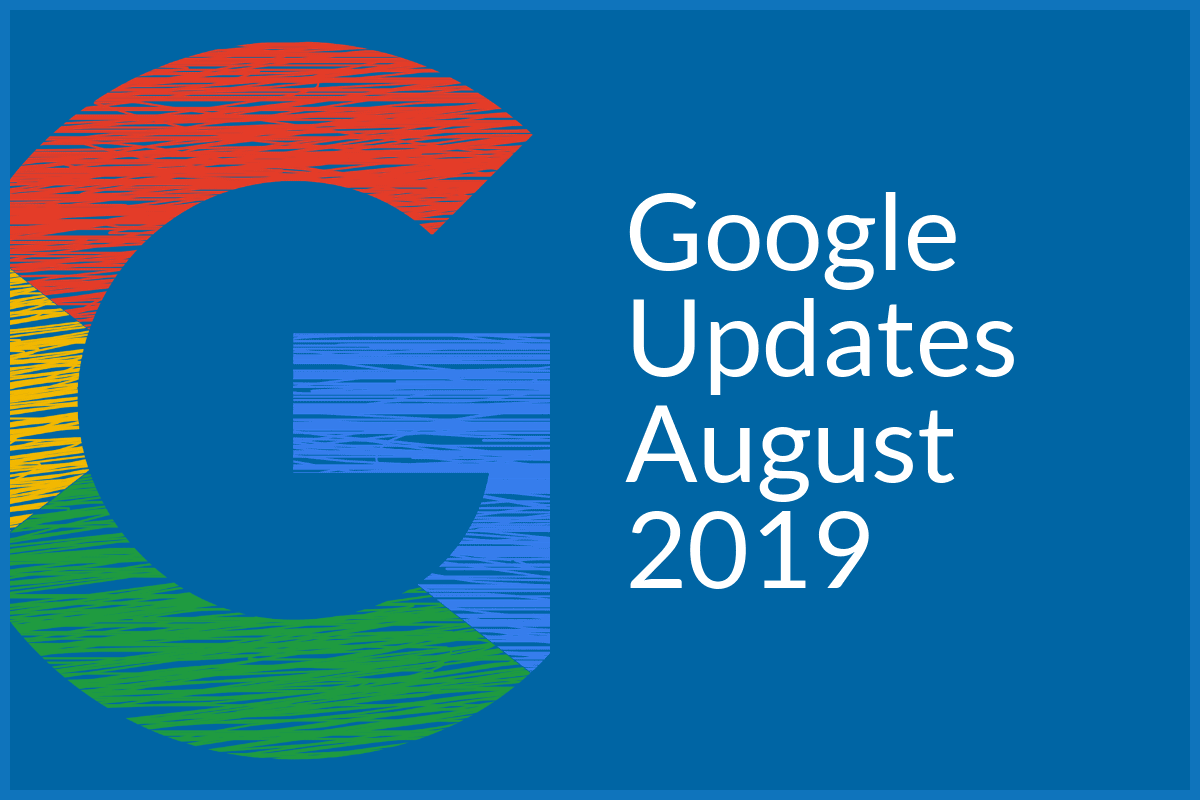 Google is constantly changing their algorithms daily, but we wanted to give you a quick breakdown of the most important updates that happened this August. Although not all of these updates are confirmed, these are what the search engine community views as Google algorithm updates for August 2019:

Moderate volatility detected beginning in August 16th and rolling into August 17 which signals a Google update. This update wasn’t as extreme as we have seen in the past, but enough for us to think that there has been an update over that weekend. This is not a confirmed update, but we rarely see these confirmed by Google.

A man by the name of “Bill Lambert” posted on SEO Roundtable warning the community hinting about a possible update on August 12th:  “We just had an all hands on deck meeting – Back to School update rolling out in the next 24-48 hours.”

A more volatile shift happened on August 29th. Again, there was a warning by Bill Lambert saying on August 20th: “There should be a big update dropping on the 29th or 30th. Last weekend’s test rollout passed all tests. All that I can say is try to get your website visitors to spend as much time on your website as possible,” – although not a Google confirmed update, there may have been a quality update done to shift websites with a lower dwell time down the ranks.

How to Get Your New Business On Google Searches – 5 Things You Can Do...